New terminal at Pier 27 is all about resource stewardship 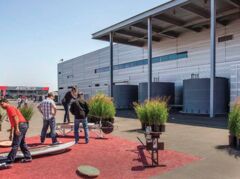 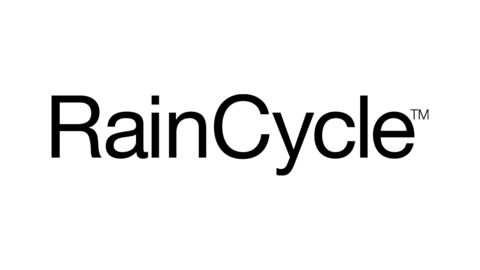 The client wanted to harvest rainwater for use, and to reduce ocean-bound runoff.

A large volume of rainwater is put to use for toilet flushing and irrigation, contributing substantially to the facility’s sustainability.

On San Francisco’s celebrated waterfront, Pier 27 now has a new role. On it is the new, ultra-modern landmark: the James R. Herman cruise ship terminal.

The Pier’s 1,360-foot berth now accommodates the largest cruise ships. The crown jewel is the 88,000 s.f. building itself. Of course, with California at the leading edge of the sustainability movement, it should be no surprise that “green” technology was set as one of the key expectations for the new cruise ship terminal, early on. The building won a LEED Silver rating by the U.S. Green Building Council.

One of the really unique facets is the Watts RainCycle™ rainwater harvesting system with several large tanks, there to do two very important things. It puts rainwater to use; water that would otherwise be lost. And it greatly reduces runoff from the property, water that would spill into the ocean.

The cruise terminal is equipped with a five-tank, 42,000-gallon rainwater harvesting system – now providing water for toilet flushing in the main terminal, and also for outdoor irrigation of the facility’s gardens.

Michael Hohl
Mechanical Project Manager
Broadway Mechanical
The original system was pieced together from various suppliers. From tanks to treatment, Watts RainCycle could provide it all.