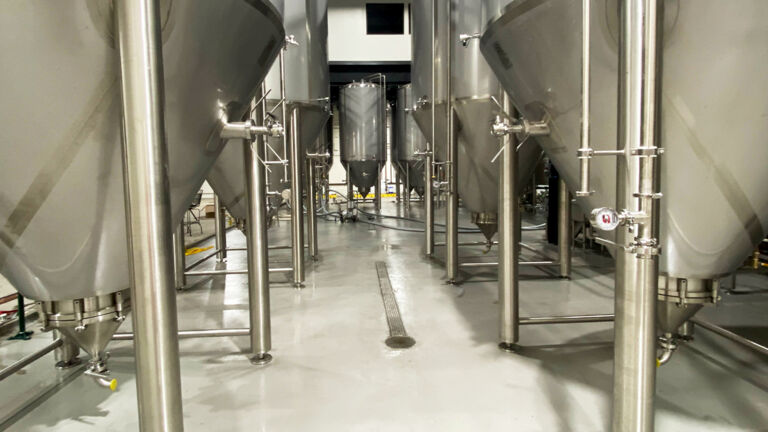 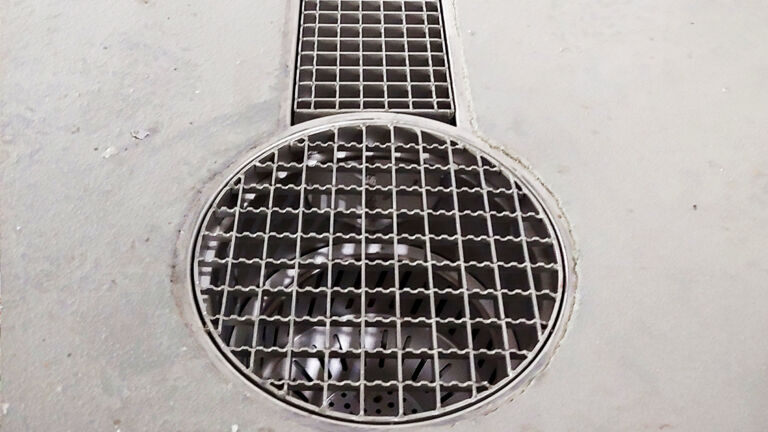 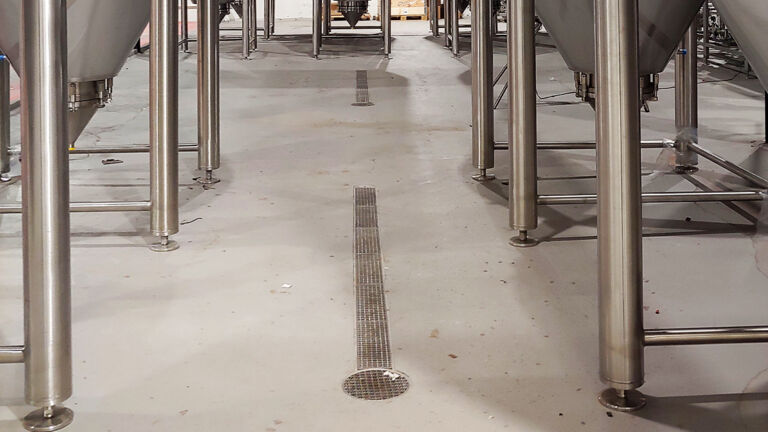 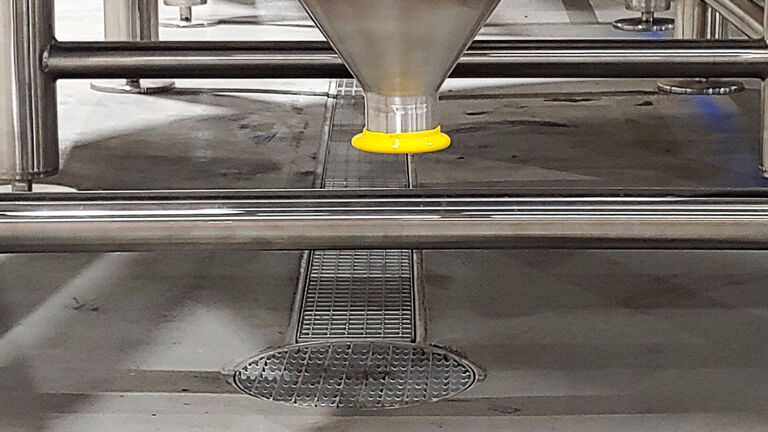 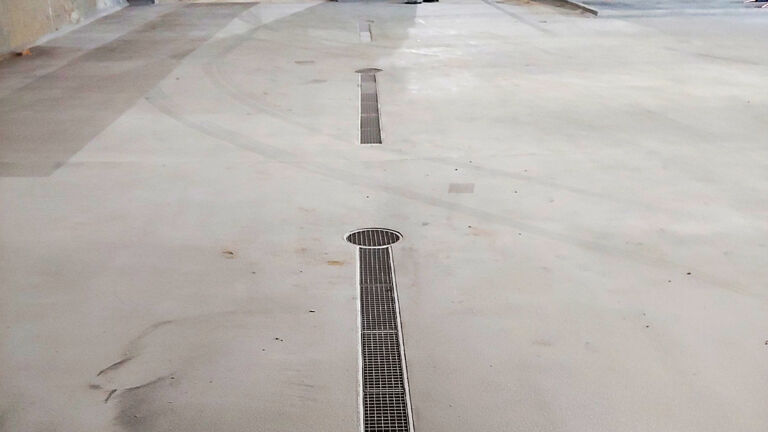 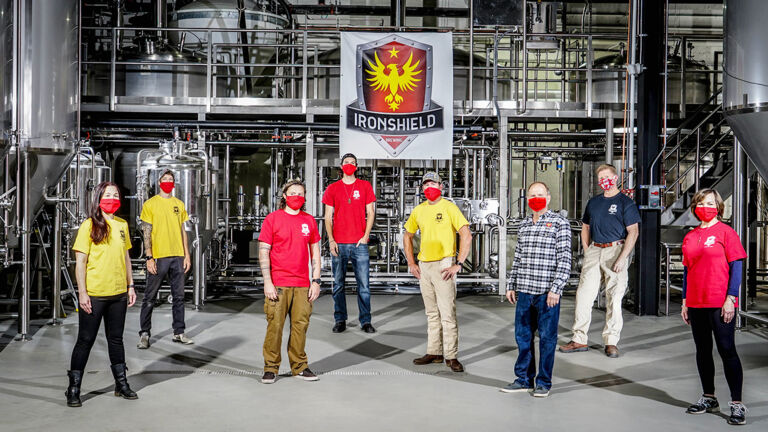 IRONSHIELD Brewing™ near Atlanta is a state-of-the-art brewery owned and designed by one of the nation’s leading microbrewery design and technology experts, Glen Sprouse. So, if there’s a “model home” for microbrewing at its finest level, this is it. Sprouse, also an exacting brewer, was especially concerned about one particular need: proper drainage. “It’s a critical, one-time investment upon which the rest of the operation rests, quite literally.”

“Brewers have nightmares about three things: process heating systems, chilled water cooling systems, and drainage. The most vexing of these is drainage. If the drainage isn’t up to task – meaning it can’t deal with the volume, viscosity, chemicals, or heat – it’s a huge challenge. After all, if the drains aren’t up to task, you’re stuck with them. They’re in the floor on which the entire operations rests.”

Benefiting from the flexibility of the BLÜCHER system, IRONSHIELD Brewing combined the unparalleled sanitation of the HygenicPro channel design with the optional mesh grating for maximum slip resistance. “I’ve known about BLÜCHER drains beforehand, but this was my first experience at specifying them and working closely with their professionals,” added Sprouse. In BLÜCHER we found the finest drainage solution available, with engineering plans and specifications for the brewing industry. And unlike large drainage/piping firms with little or no value-added service, the assistance I received from BLÜCHER’s sales and design was invaluable. I was under a lot of pressure at the time. Their sales pros overcame obstacles and solved problems for me – a service worth its weight in gold. The drains are incredibly well designed; their edges interlock with the flooring surface like no other product we’ve found. It’s a long-term win for our brewery and, for that matter, any brewery that smartly chooses BLÜCHER drainage technology.”

IRONSHIELD Brewing is now up and running. Sprouse and his team are now shipping beer to wholesalers and they’ll soon open the taproom. IRONSHIELD Brewing is the 18th brewery that Sprouse has commissioned. The brewery’s facility is running optimally – from its many kettles and taps to the floor drains that effortlessly take the punishment of high temp and high volume washing to maintain fast, efficient cleanliness throughout.